Characteristics of the Region

Located in Northeast Portugal, within the Douro River basin, surrounded by craggy mountains that give it very particular soil and climacteric characteristics, this region spreads over a total area of approximately 250 000 hectares and is divided into three sub-regions that differ greatly from each other not only as regards the weather but also for socio-economical reasons.

The existing characteristics in the Douro region affect the economic use that is made of the natural resources and the activities developed there.

In the old days, viticulture was only greatly widespread in the upper stretches of the Douro River, which is why many authors adopted the expression 'Upper Douro' when they referred to the winemaking region known today as the Baixo and Upper Corgo.

One of the original demarcators that separated the so-called 'Alto Douro' from the 'Douro Superior' (very upper Douro) was the Cachão de Valeira canyon. This geological obstacle consisted of a huge granite outcrop that prevented navigation beyond this obstacle. The differences between the two areas were truly visible, be it only the spreading vineyards below it.

Later, with the removal of the block of granite during the reign of queen Dona Maria II, viticulture spread eastwards, albeit less extensively so in the truly Upper Douro.

Following the administrative reforms of 1936, the area below the canyon was subdivided into two sub-regions, the Lower Corgo and the Upper Corgo, and these designations were also applied to the different wines produced in both these sub-regions. The Lower Corgo has the largest amount of land under vines. It extends from Barqueiros on the North bank of the Douro and Barrô on the South bank, to the point where the Corgo River and the Ribeiro de Temilobos flow into the Douro at Régua. 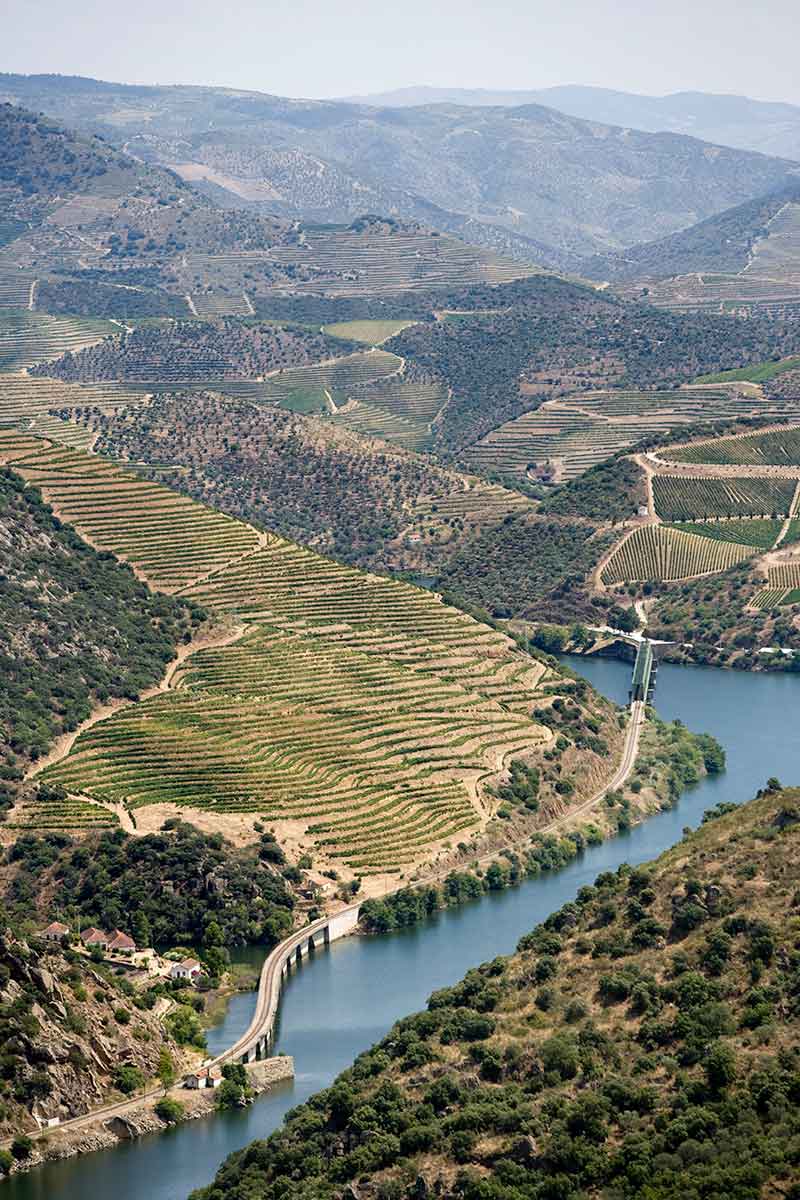 Description of the Sub-Regions

Structure of the vineyards

Vines cover approximately 18% of all the land in the region.

The land under vines is worked by approximately 20,000 farmers, each owning an average of 2 ha under vines. Small farmers are very representative in the production of Port Wine.

Small plots under vines can be found throughout the region; large vineyards are mostly located in the Upper Douro.

As far as the origin of the soil is concerned, most of the Demarcated Region, particularly along the Douro River and its tributaries, is schistose with some granite around the edges. There are two basic types of schistose soil:

(I) - That soil that has been greatly affected by the actions of Man as he has broken it up and built the terraces prior to planting the vines, namely by digging down deeply and forcing the vertically-layered rock to break up, thus totally altering its original disposition and creating changes to its original morphology, added to which he has applied fertilizers. This is the type of soil that can be found in the great majority of the land under vines and is designated, according to FAO/UNESCO (1988) as aric anthrosoil. In this soil, the profile consists of an Ap (anthropic) horizontal plane that varies in thickness depending on how deeply it has been scarified (1.00m to 1.30m) and to the width of the terrace. It is generally full of stones and rocks (R). The Ap horizontal plane is sub-divided in two layers: the first, 12.5em-deep, results from the digging that is done each year around the roots of the vines; the second goes from here until it reaches bedrock. These layers may be either distric or euritic according to whether they are moreacid of whether the pH is more neutral.

(II) - The second type consists of units of soil where Man's actions have been less aggressive and where it maintains its original profile, with some changes but only on the surface. Again, according to FAO/UNESCO (1988), this is sub-divided into three main groups:

(a) Leptosoil - the dominant soil unit of the land that is not under vines and consisting of soils whose principle characteristics is the presence of bedrock at less than 15em below the surface, generally with an ACR or, less often, an AbwCR profile. These are them sub-divided into three sub-units: lithic (or thinner); distric (acid); umbric (acid and rich in organic matter, in the higher regions), and less frequently, euritic (not very acid, more frequent in the Upper Douro).

(b) Pre-Cambrian - where the topsoil is thicker than 15em and, as a rule, consisting of a series of AbwCR horizontal planes, with some pre-cambrian (Bw) planes. The dominant sub-units are either distric or euritic (as in the case of the leptosoil).

(c) Riverine - soil resulting from recent alluvial deposits, located in areas of sedimentation. They occupy a restricted area, mostly in the Vilariça Valley. These are equally sub-divided into either distric or euritic, according to their acidity or lack of it.

As regards the physical and chemical characteristics of the soil: (I) most of the topsoil consists of clay mixed with particles of broken schistous rock that also penetrate between the vertical layers of rock which protects it from water erosion, enables water to seep down to great depths to the roots of the vines and holds the heat from the sun, thus avoiding wide ranges of daytime temperatures and helping the grapes to mature; (ii) contains little organic matter (1.5%); (iii) is predominantly acid (pH H2O between 4.6 and 5.5) although some is not so acid (pH H2O between 5.6 and 6.5) and, in both cases, is low in exchange calcium and magnesium; (iv) generally very low in extractable phosphorus (<50 mg.kg-1) with medium to high levels of extractable potassium (50 to 100 mg.kg-1).

The amount of rainfall varies throughout the region but in regular amounts all year. It is heaviest in December and January (in March, in some areas) and lightest in July or August. During the wettest months, monthly rainfall ranges from 50.6 mm (Barca d'Alva, Upper Douro) to 204.3 mm (Fontes, Lower Corgo). During the driest months, it may be as Low as 6.9 mm (Murça, Upper Corgo) or as high as 16.2 mm (Mesão Frio, Lower Corgo). In terms of the annual rainfall, this ranges from 1 200 mm (Fontes) and 380 mm (Barca d'Alva). In effect, one can say that the amount of rain decreases as one goes from Barqueiros to the Spanish border.

The amount of sunlight, a factor that is of great importance in describing the climate of any region, is of particular interest in the Douro as it enables one to better understand the behaviour of the vines in different situations. The north bank of the river is influenced by the dry southerly winds, whereas the north bank is exposed to the colder and damper northerly winds and receives less sun. Average annual temperatures range from 11.8 to 16.5º C. The highest average annual temperatures are found along the Douro River and in the valleys through which its tributaries run, especially those that flow in along the north bank (namely that of the Tua and the Vilariça rivers). As regards the range of daily and annual temperatures, the highest temperatures are recorded in Barca d'Alva and the lowest in Fontelo, which can be explained by the distance that separates these two locations from the Atlantic. 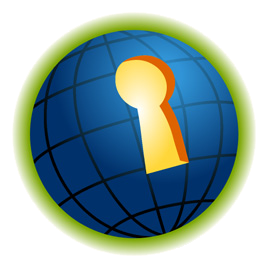 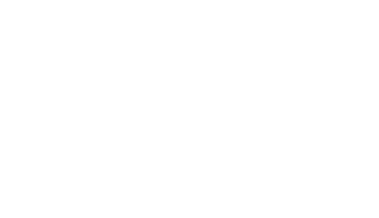